Tied to a Tree is a puppet production about a young boy grappling with the inner conflict that arises  between his desire to become someone else and the consequences he must face, when his choice could destroy his only friend. 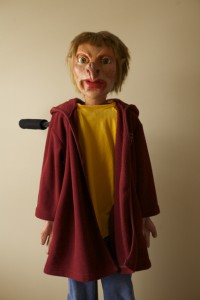 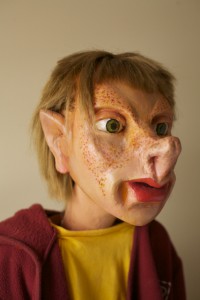 – A boy that thinks he is a monster looking for his place in the world. 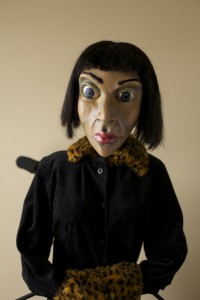 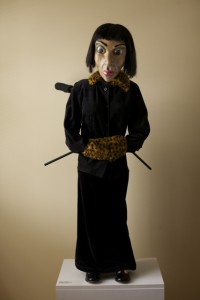 – Joseph’s absent mother is much too concerned appearances and is embarrassed by her son.

Demons that have insatiable appetites and eat everything in sight 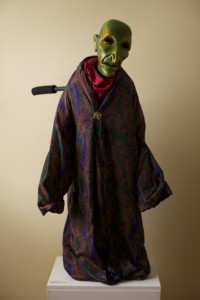 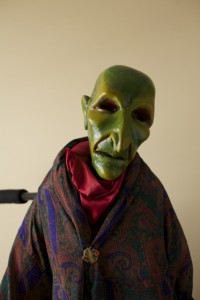 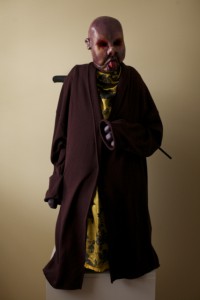 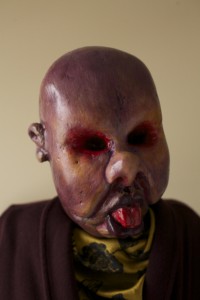 – A creature that keep eating until his tongue gets so fat that he can’t fit anything into his mouth and must starve until he can start again. 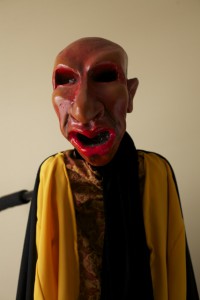 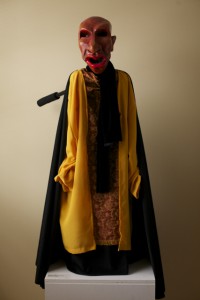 – A creature that never tastes his food because he swallows it whole with his huge mouth.

Magical creatures that take care of the natural world 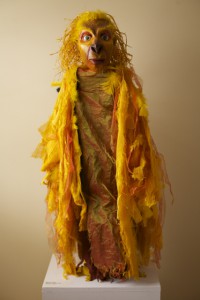 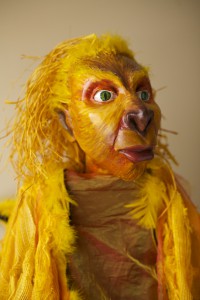 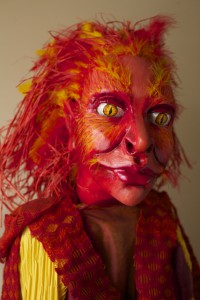 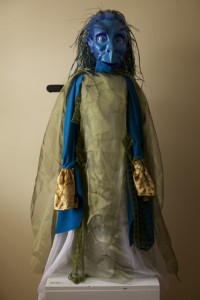 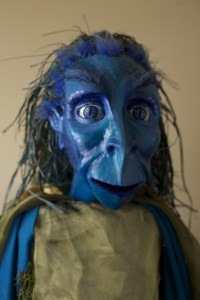